Suppose you haven’t been living under the rock for the past two years. You must have heard the tussle that is going on between Hong Kong and China. There might be some questions brewing in your mind, like what is actually going on there, what does each side want.

Here in this article, we try to answer some of these questions. 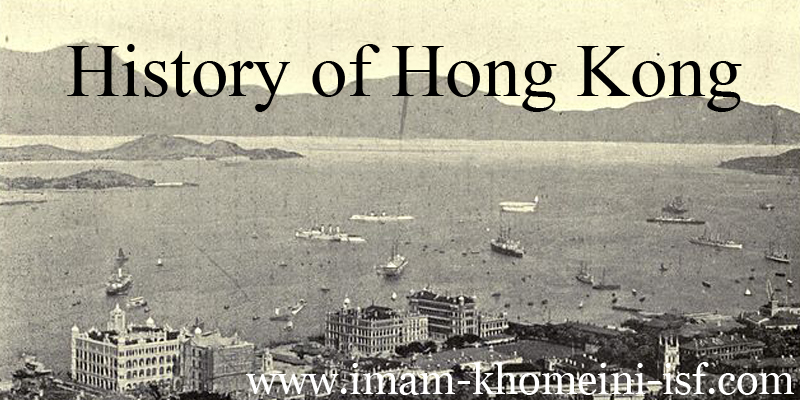 Hong Kong, a small state located on the People’s Republic of China’s landmass, was a British territory up until 1997 as is common knowledge that the Britishers were on colonizing rampage in the last century. In 1898, after China lost the second opium war as reparation, they leased Hong Kong’s area for a period of 99 years to the British Empire. When that lease expired in the year 1997, the British left the area’s control, and the area was designated as the Hong Kong Special Administrative Region of the People’s Republic of China.

For nearly a century, although being part of the landmass of mainland China, Hong Kong developed at the pace of a European city. It has its own currency, parliament, Judiciary. It is one of the most important business hubs of the world.

In 1997 China agreed to the arrangements of the ‘one country, Two government’. Which means that the state assembly of Hong Kong will look after the administration of the state and makes law for it. Hong Kong will have a separate Judiciary.

The citizen of Hong Kong has been cynical about this arrangement. As they believed that Chinese authority will gradually attempt to take control of the state. This fear slowly started to turn into reality as the central government tries to remove the differences between both sides. Through several pro-Beijing legislation, the leaders are trying to remove the boundaries.

Hong Kong residents have been protesting against the growing influence of mainland China’s ideology in the Hong Kong sphere. For Instance, the revision of the curriculum of the school and colleges. The settlement of migrants from mainland China to Hong Kong is also changing the population’s demographic and hence tipping the election more in favor of the Central government.

In May -June 2020, the Chinese parliament passed national security legislation for the Hong Kong region to regulate and control any activity that affected China’s security. Critics believe that these legislations attempt to suppress the protests and establish direct authority over Hong Kong.

Currently, both sides are standing their ground. Neither is backing down. We can’t be sure how exactly this whole saga will pan out.