BEING GAY, LESBIAN, BISEXUAL, TRANSEXUAL, HETEROSEXUAL IS BEING A HUMAN, A PERSON WHO HAS THE SAME RIGHTS AS YOU BECAUSE SEXUAL ORIENTATION SHOULDN’T BE A PROBLEM IS NOT A CRIME GROW UP. MORE LOVE LESS HATE ACCEPT PEOPLE FOR WHO THEY REALLY ARE.

It is very important for us to educate ourselves regarding this community. LGBTQ community is indeed a very powerful community that practices different sexual preferences. They are beautiful and stand strong in their views. Let us look at some points to make sure we support them fully.

5 Questions not to ask Lesbians: 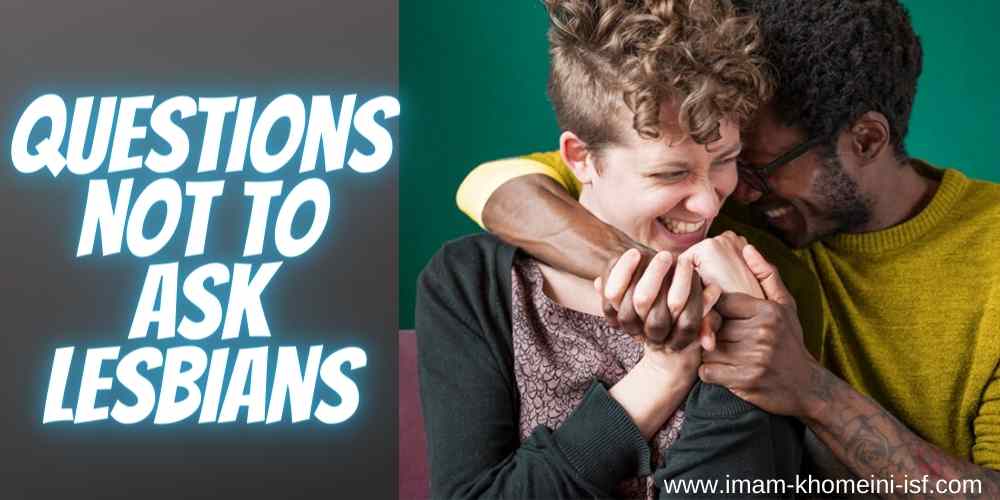 LESBIANISM. IT HAS NOTHING TO DO WITH MEN. THAT’S THE

Questions not to ask Gay

BEING GAY. IT HAS NOTHING TO DO WITH WOMEN. THAT’S THE POINT

5 things not to tell/ask Trans

BEING TRANS IS NOT AN ILLNESS THAT’S THE POINT.